“Come on, Chub. Get your pudgy self up here, ” Allison said.

Ignoring her older cousin, Lori slowly struggled up another step on the rickety barn loft ladder. This slightly overweight ten-year-old liked it even less for she also had a fear of heights.

Lori also knew they weren’t supposed to be in Jennifer’s dad’s barn. Before he left for town that morning, she heard him say,

“You girls stay out of the barn today. We’ve worked hard getting it looking nifty for the horse show next week. You three play somewhere else this afternoon.”

The girls usually did as they were told. But, the afternoon sun shone brilliantly. There weren’t any other kids to play with for they lived in the country. Lazy summer afternoon hours stretched out before them.

Lori thought the older two girls enjoyed teasing her. They liked to see how much trouble they could cause her. She just KNEW they bet on how long it would be until she squealed for help.

“That’s it, kid, Allison smirked. Need some help?” Her lip curled, suggesting she might laugh any second.

Never afraid of anything, Allison loved a challenge. She thought her cousin Lori a sissy, a stuffed shirt, and afraid of her own shadow. Lori liked playing with dolls or drawing clothes for paper cut-outs. She hardly ever liked to join the two older girls when they played tag or any other running games.

“It’s really a long way up there,” eight-year-old Lori thought, looking up into the hayloft where the other two girls already played.

Their faces looked superior to Lori. Climbing came easily to the two older slender girls. She would make it up there. She need them to fill the long summer afternoons ahead. Lori attempted another step up the steep ladder.

Cautiously ascending the ladder, Lori finally reached the hayloft. The three girls tumbled in the hay, chatting and laughing together like the friends they usually were. However, soon Jennifer and Allison grew bored with being in one place. They quickly climbed down and ran off to find yet another game.

Lori, left alone in the hayloft, looked forlorn. Her mournful face expressed the awful way she felt. She cried out,

“Hey, where did you guys do? I’m alone up here. How can I get down? Allison? Jennifer? Somebody, help! H-e-l-p m-e. Is anyone out there? Ohhhh,” Lori wailed and her tears began to fall.

Allison and Jennifer ran right past their mortal enemy hiding in the tall grass behind the barn. Butch, a neighbor from the farm up the road, could always be found nearby. He found summers lonely since his older brother went to be a camp counselor for the summer. Butch watched the girls from a distance while he played his own game of cops and robbers.

Butch and Allison hated each other. They fought on the school bus. They never played together during the summer. Allison thought he acted like a bully. Butch said she was too uppity. She thought too much of herself for his taste.

Butch heard Jennifer’s dad say, “Stay out of the barn.” That’s what sparked his imagination for the game he played. Now he hid from the cops and daydreamed about where he’d hide next.

As Allison and Jennifer ran past him from the barn, he heard them giggling. Jennifer gurgled,

“Wonder how long she’ll stay up there this time?”

I sure don’t know or care, ” Allison responded. “What do ya’ wanna do now? Play tag till we think o’ sumpin’?

They ran off, bobbing and weaving all over the yard and down the road.

“Allison? Jennifer? Where did you guys go? You know I’m scared to get down from here! Somebody – please – help -me!”

Butch heard Lori calling from the barn. His mock chivalry made his imaginary robber become a hero. Racing to the barn, he found Lori crying in the hayloft.

“Butch! I thought nobody wold hear me. Daddy’s away. He usually gets me down. I’ll be here for three days. Then he’ll be back home.”

Tears rolled own her chubby cheeks. Butch looked up at Lori. He scrunched his face as though thinking hard.

“Now don’t worry and quit crying. You know how fast firemen get where they’re going, even a couple of miles from town!”

Allison and Jennifer heard the sirens and crashed through the woods when they saw the hook-and-ladder truck pull in the lane to Jennifer’s barn.

Allison yelled over the fire engines,

The two skidded to a stop beside the firetruck. Their mouths gaped watching a fireman carry Lori from the barn.

“There now, little lady,” he said. “Stay out of places where you can’t get down. It’s a good thing Butch called while his dad was there. We probably wouldn’t have believed someone else.”

A reporter stepped up to them as the fireman put Lori on the ground.

“Tell me exactly what happened,” she said.

“It’ll make a god human interest story for this week’s GAZETTE NEWS. It might even make the front page!”

Butch and Lori smiled as Allison and Jennifer stared. A flashbulb popped as the photographer snapped a photo of Lori and Butch The two tricksters mouths opened wide in disbelief.

Lori beamed. She thought with pleasure,

“We’ve finally gotten even with those two in a BIG way!” 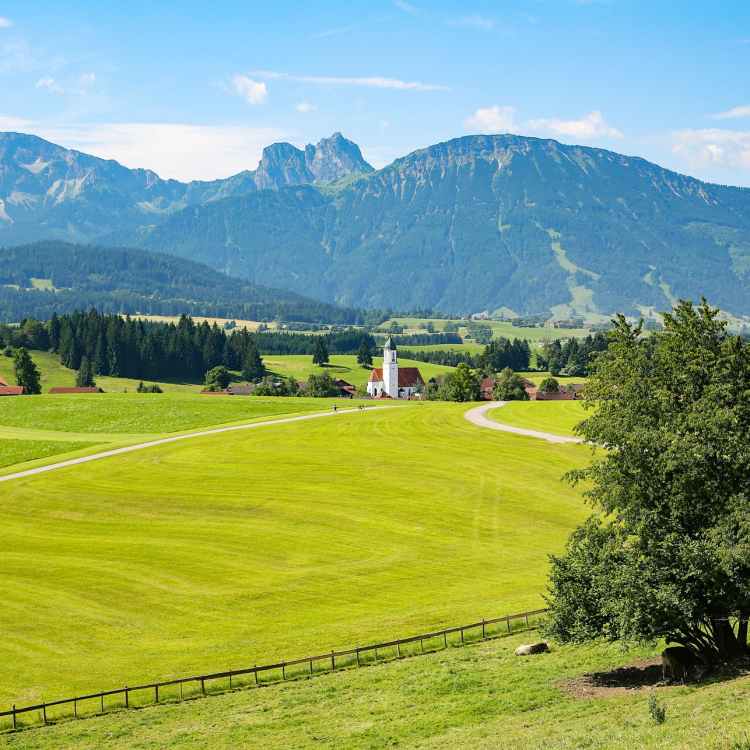 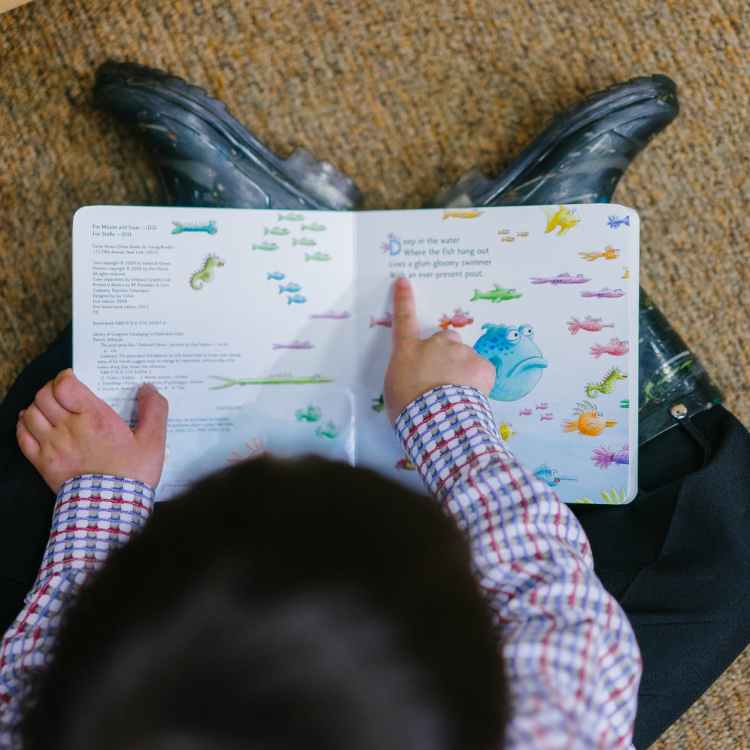 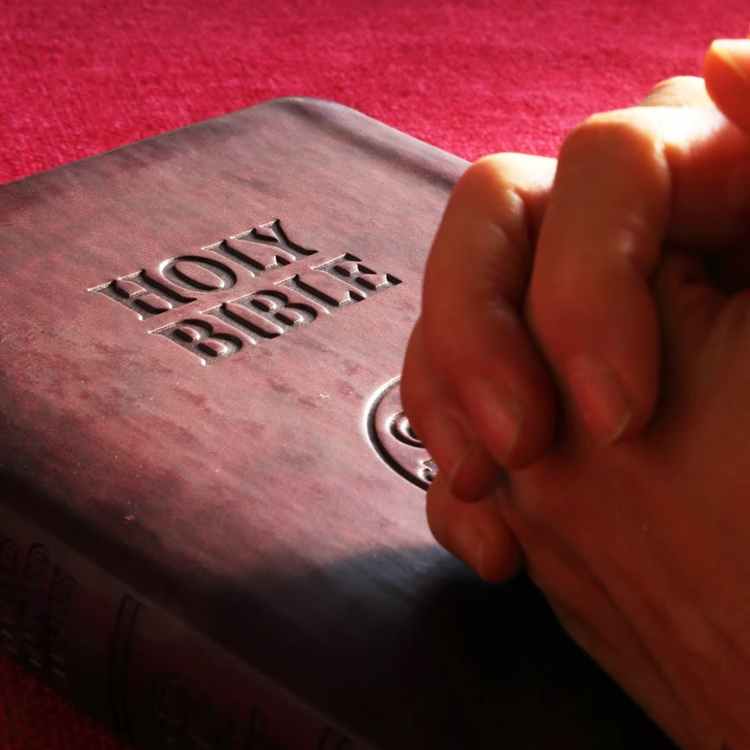 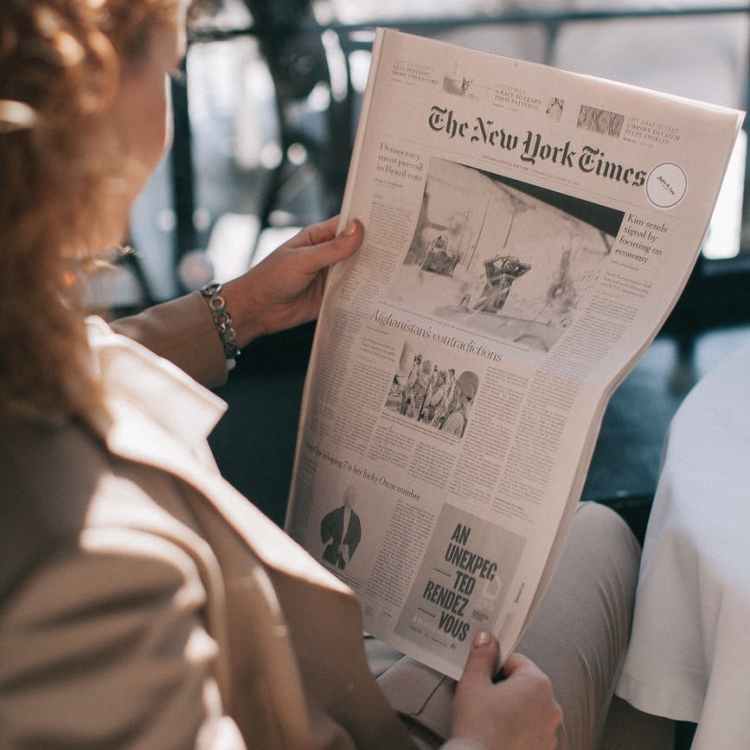 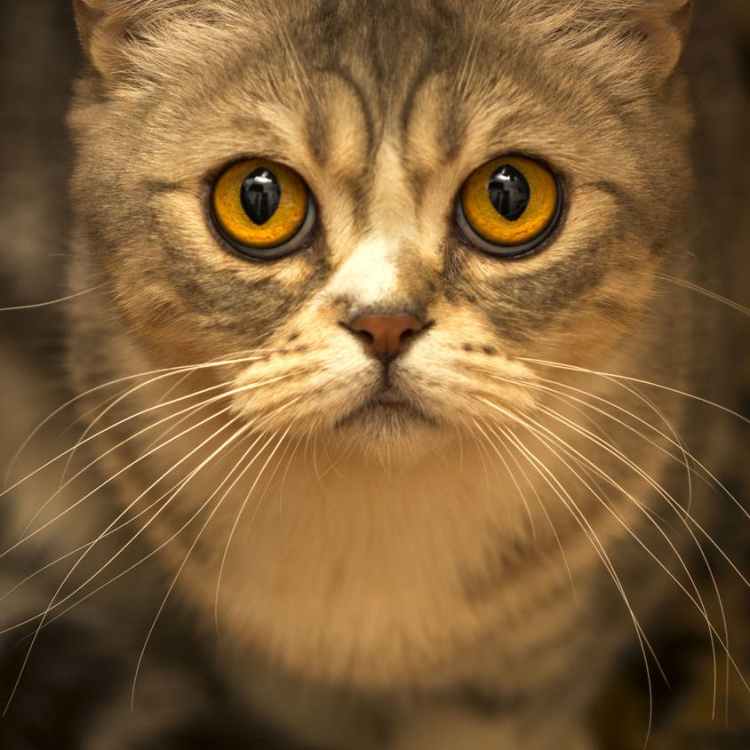