We visited Panama Canal again August 15, 2019 with our adult daughter, one day after their 100 years celebration.

Viewing Panama Canal through her eyes made a significant impact on me. Her contagious enthusiasm enthralled me with a new appreciation of Panama Canal’s impact on world economy.

The Canal’s now been expanded to add a second canal. Ships sail both east and west at the same time, saving time for all. Expansion also creates additional revenue for the Panama Canal Authority. Shipping goods via the Canal creates better management for shippers. Consumers benefit by getting their goods more timely.

Statistics about the Panama Canal

Wonder of the Modern World.

Shortens trade routes for ships, which don’t have the long trip around South America. We watched a freighter being raised and lowered through the Miraflores Locks. Mechanical “tugs,” attached on either side, guide/pull the ship as it goes s-l-o-w-l-y through the canal. A specially trained captain boards the vessel to guide it.

An IMAX theater with Morgan Freeman narrating the story of the building history added to our delightful day. Even though during August’s rainy season poured rain the day we visited, our spirits remained sunny.

Our 35th wedding anniversary takes place next year. What fun it would be to board a ship and travel through the Panama Canal. We would see it from that vantage point. 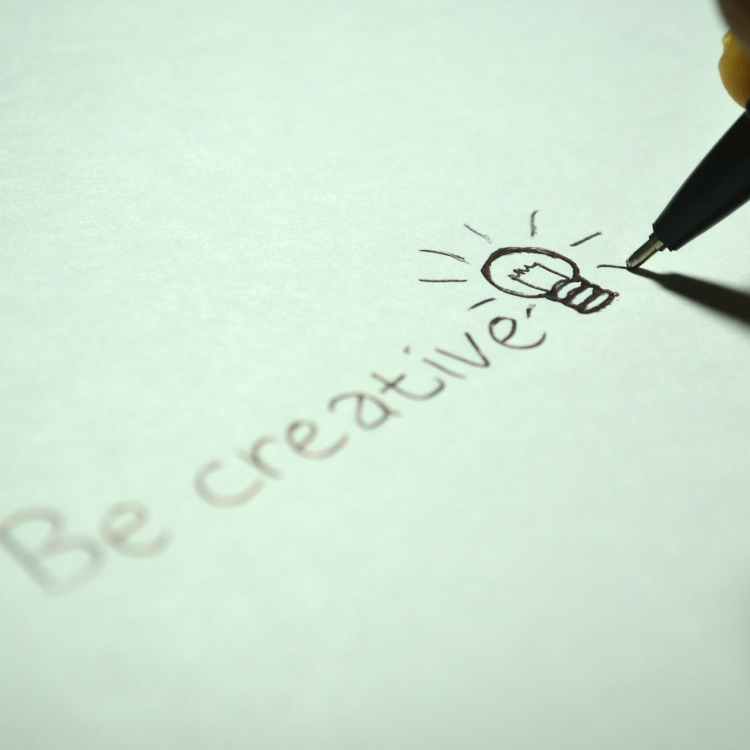 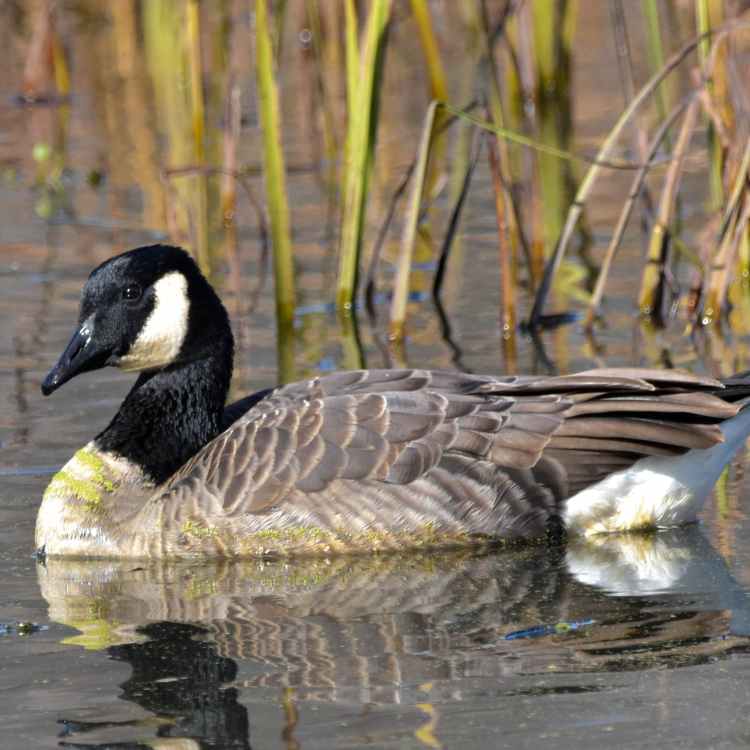 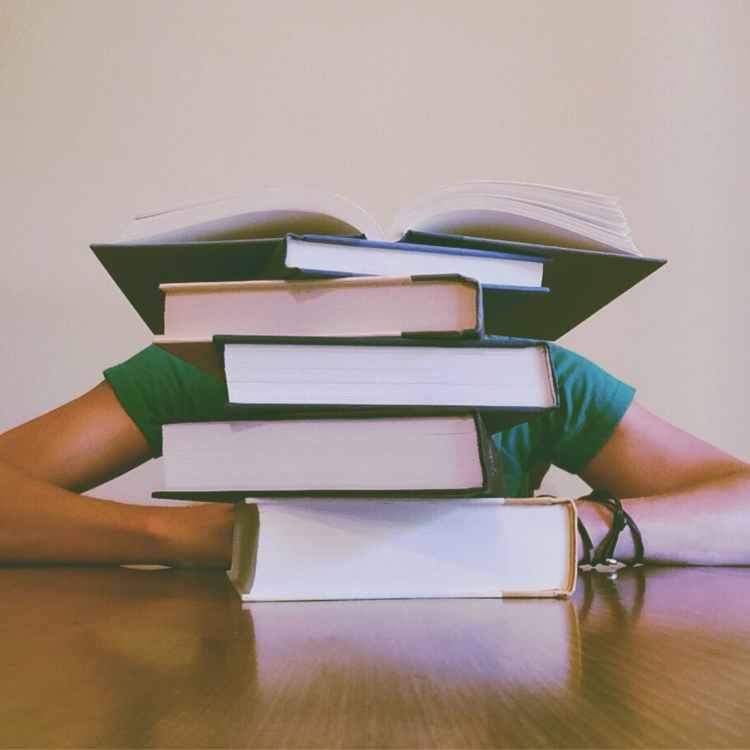 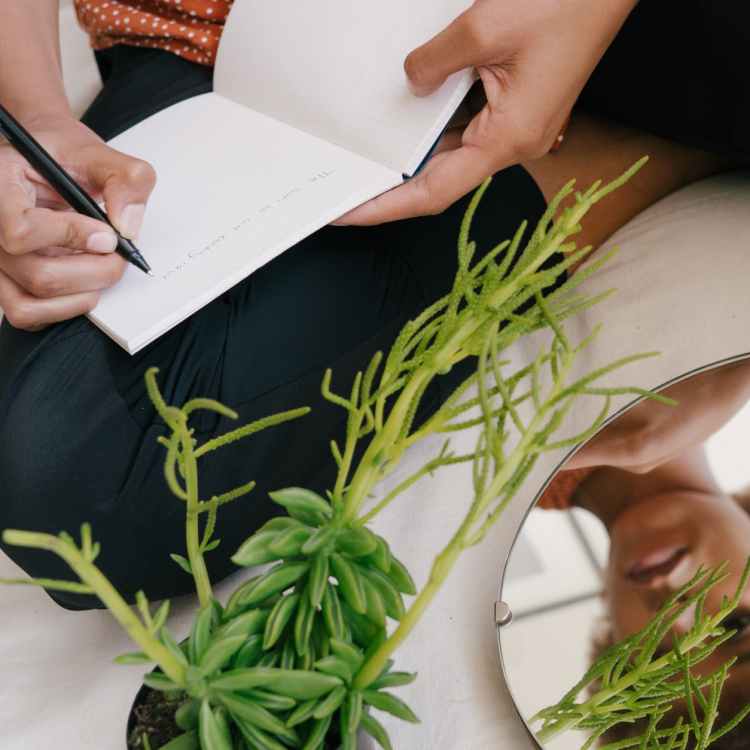 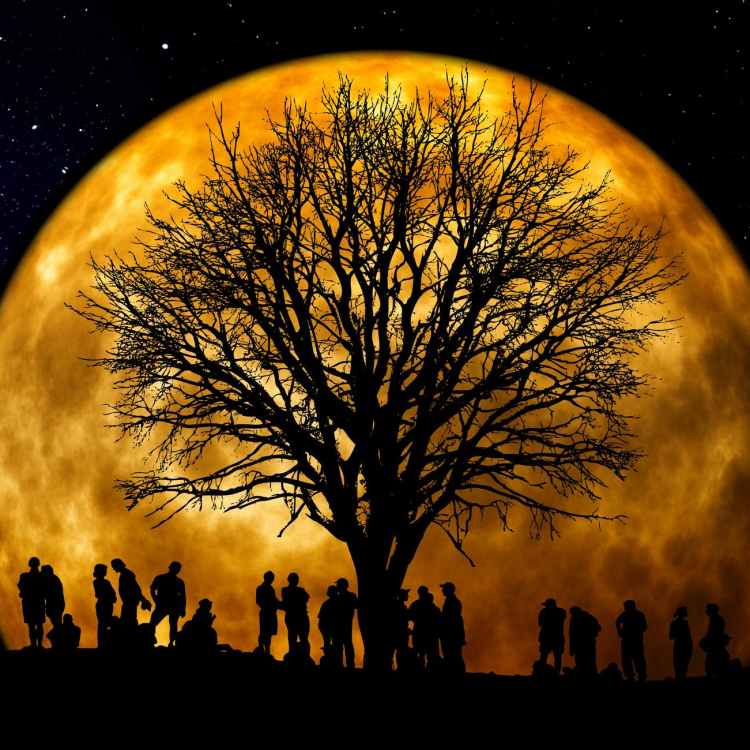 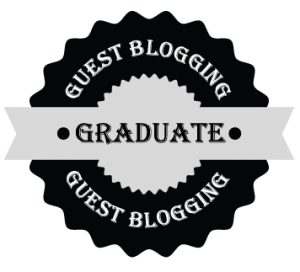 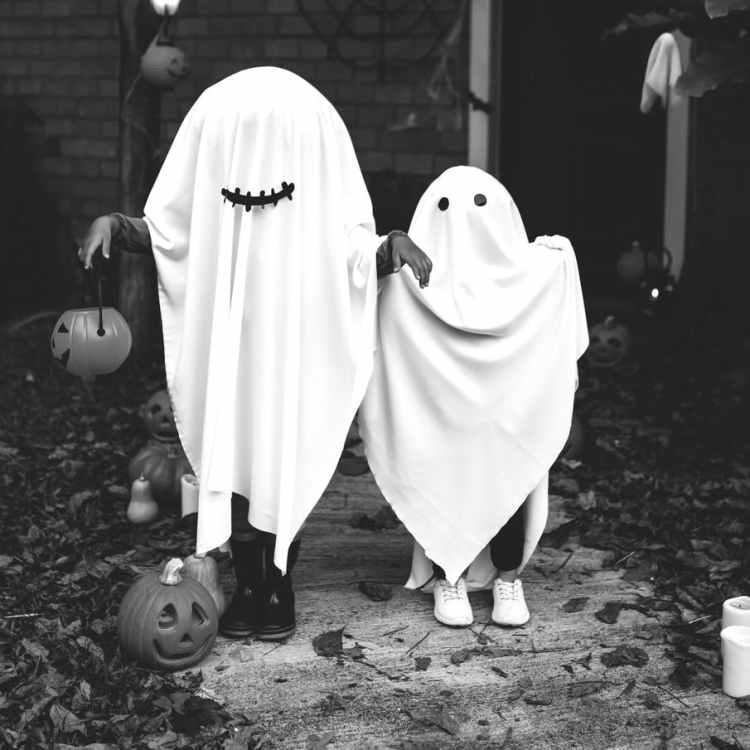 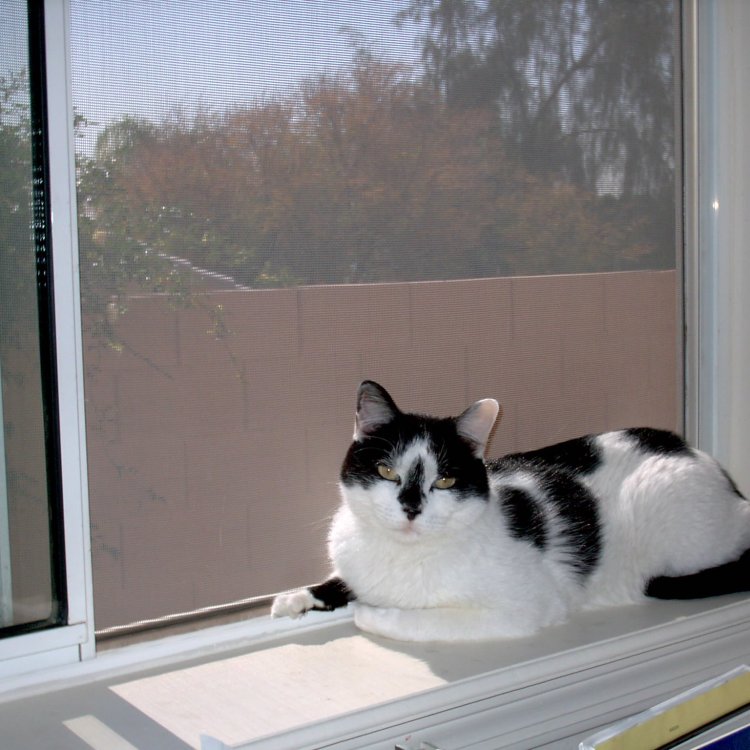 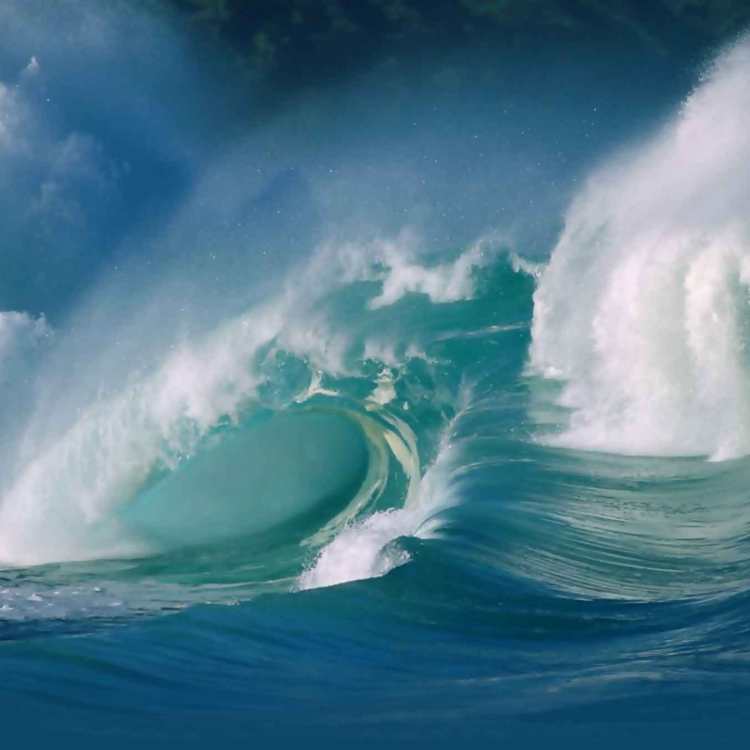 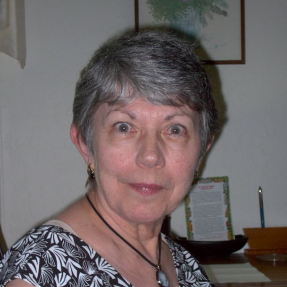 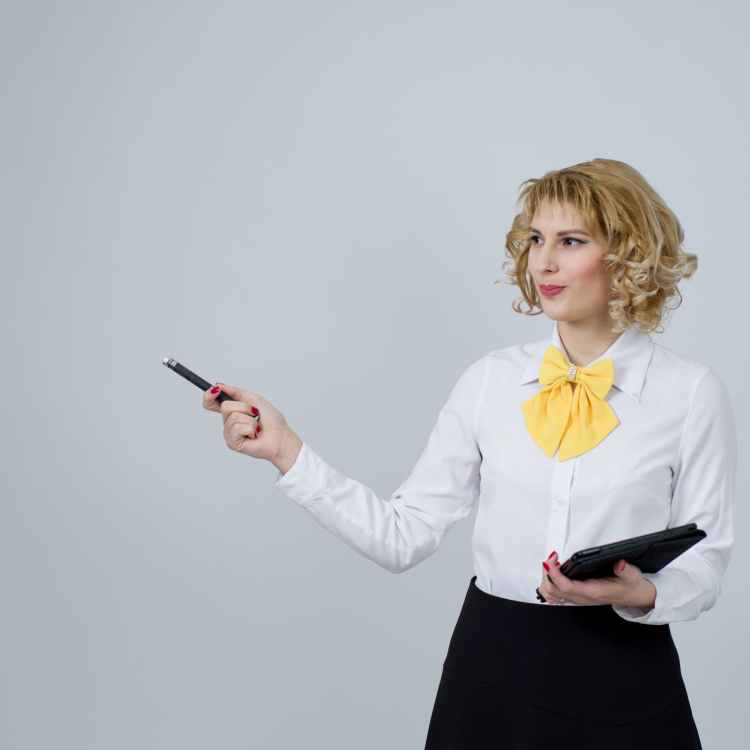 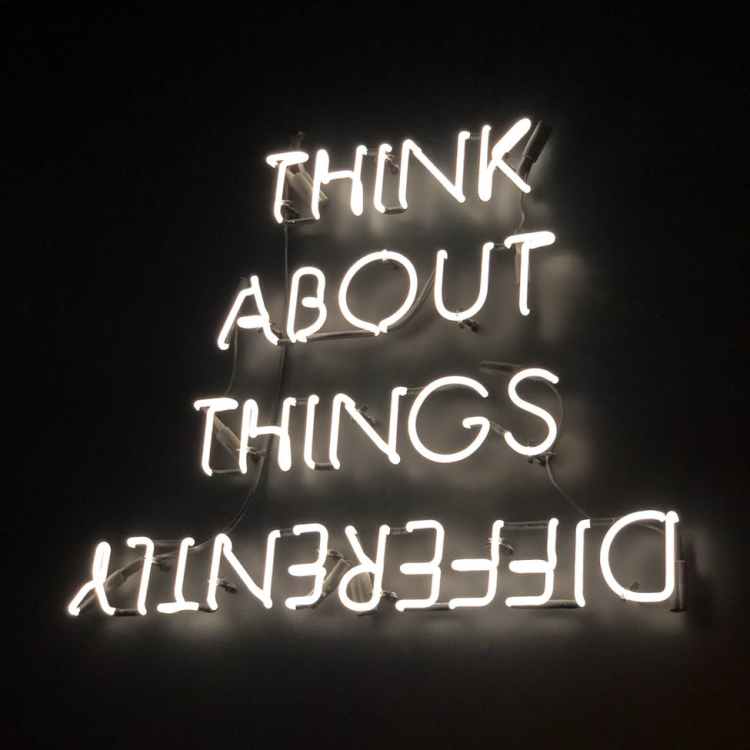 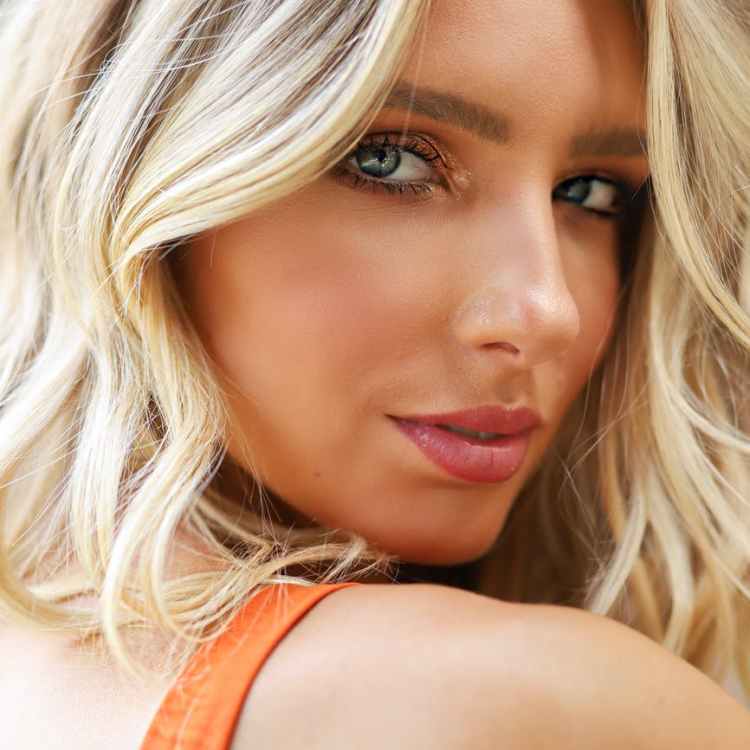